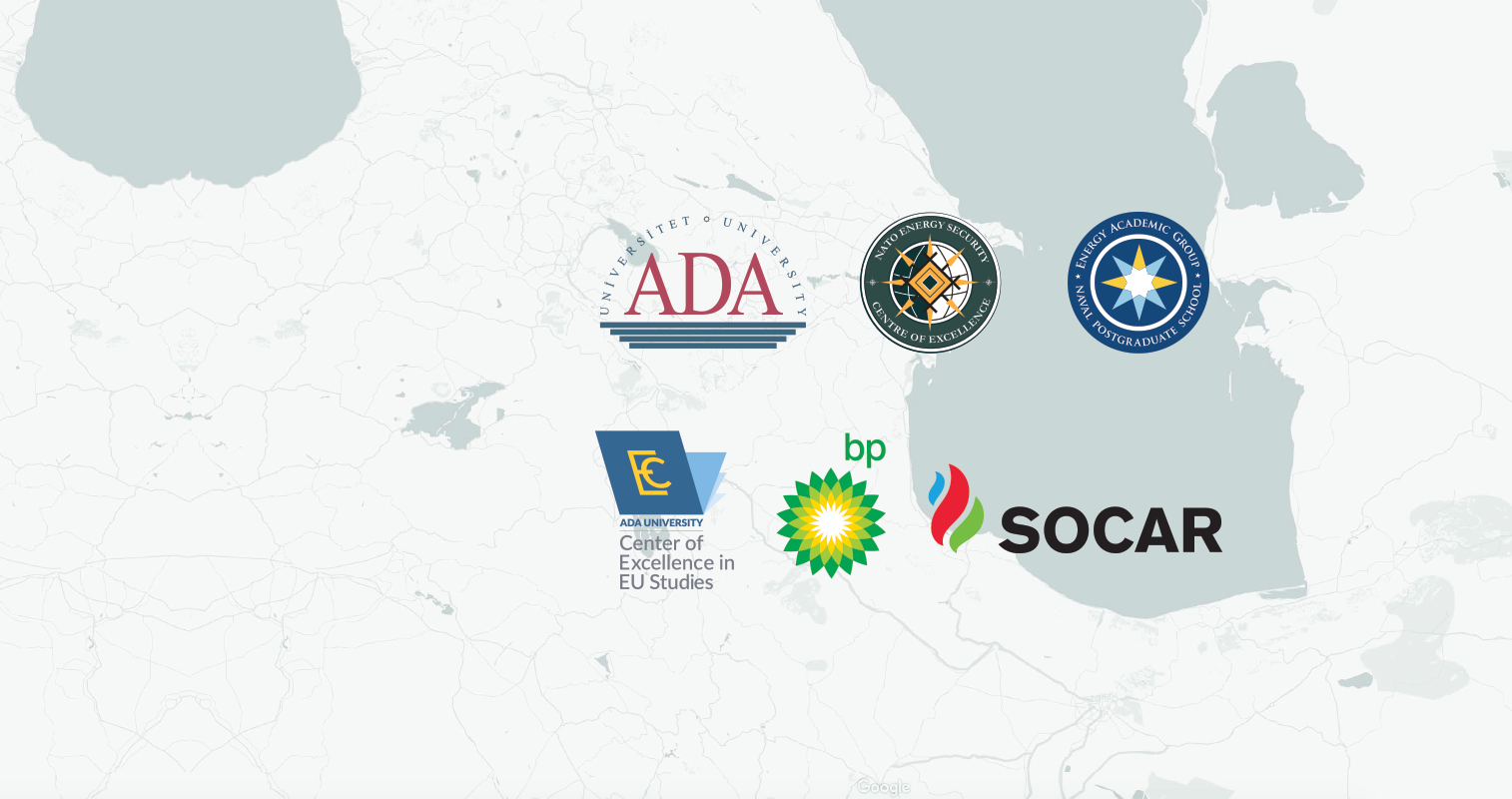 The Symposium was addressing geopolitical and economic significance of energy security in the modern world, possible threats and their types and sources, risks and probabilities, the steps to be taken to address them, and the basics of establishing energy security policies.

“We are excited to execute for a third year in a row a regional program on energy security in partnership with both ADA University and the NATO Energy Security Center of Excellence.  Despite the necessity to conduct a virtual setting, which is far less productive than a face-to-face format, one plus has been that this year’s program has had the greatest regional make-up of participants to date with far more joining us from both Georgia and Turkey than in previous years.  Let us hope we can gather next year in person to discuss this strategically important topic that so many share mutual interests to include the US, Turkey, Azerbaijan, and Georgia, as well as NATO and the EU” said Dr. Daniel Nussumbaum from Naval Postgraduate School at the closure of the event. 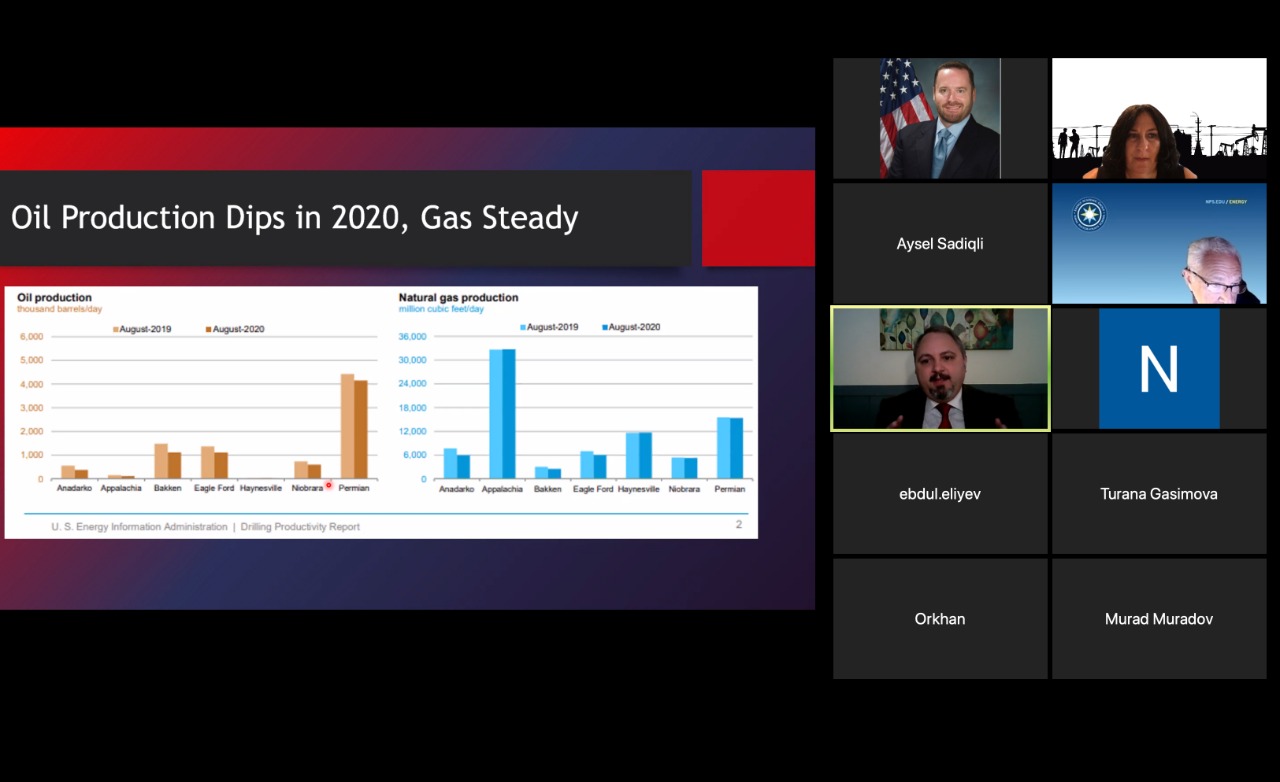 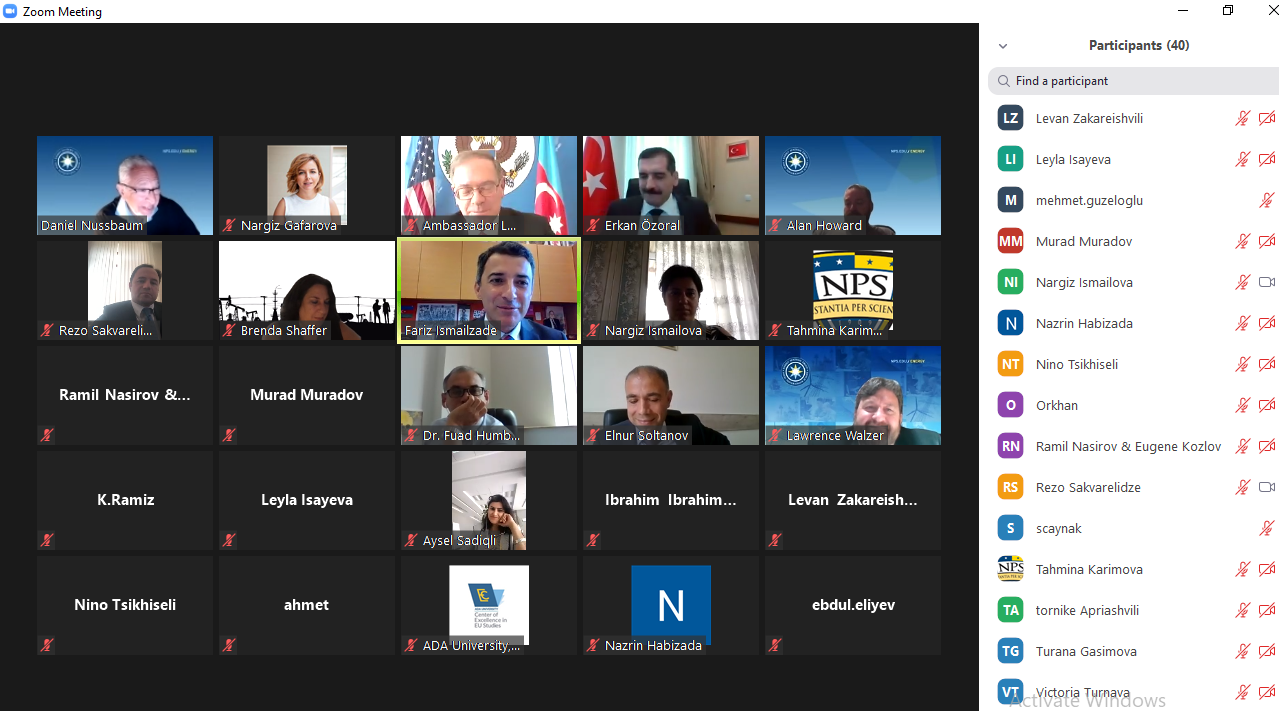